It is native to Tharparkar district (Western Pakistan). It is mainly found in Jodhpur, Kutch and Jaisalmer regions of India. It is also known as “Gray Sindhi”, “White Sindhi” and “Thari”. It has white to ash color body, medium sized head, wide head; horns are lyre-shaped and are sharp from the edge. They have small legs, thin and long tail, big and wide hunchback and big size udder having teats at the proper distance. This cow gives 1400ltr milk per lactation period. This breed is a mixed breed. The bullocks are very good for field work. 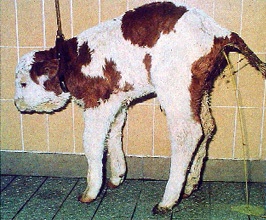 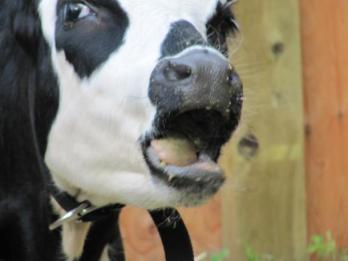 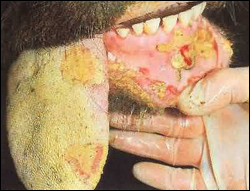 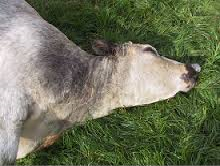 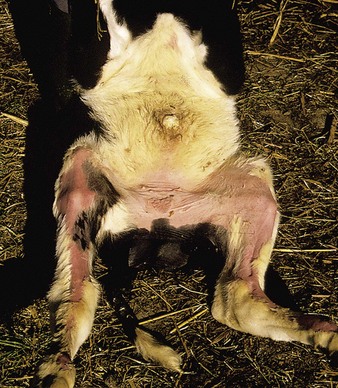