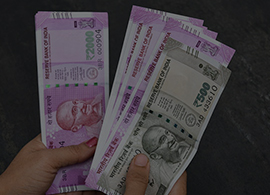 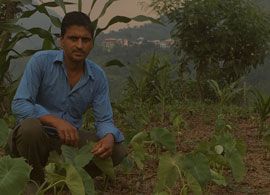 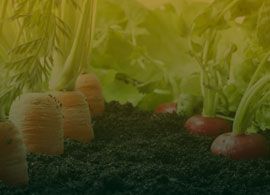 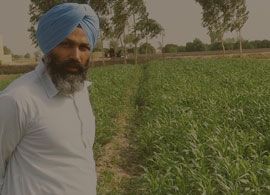 We are the knowledge aggregators providing you extensive information regarding agriculture and agricultural produce.

Connect with experts nationwide to learn & discuss latest techniques of modern-day farming and a lot more.

We create a free easy-to-use website for you and help you become a global brand.