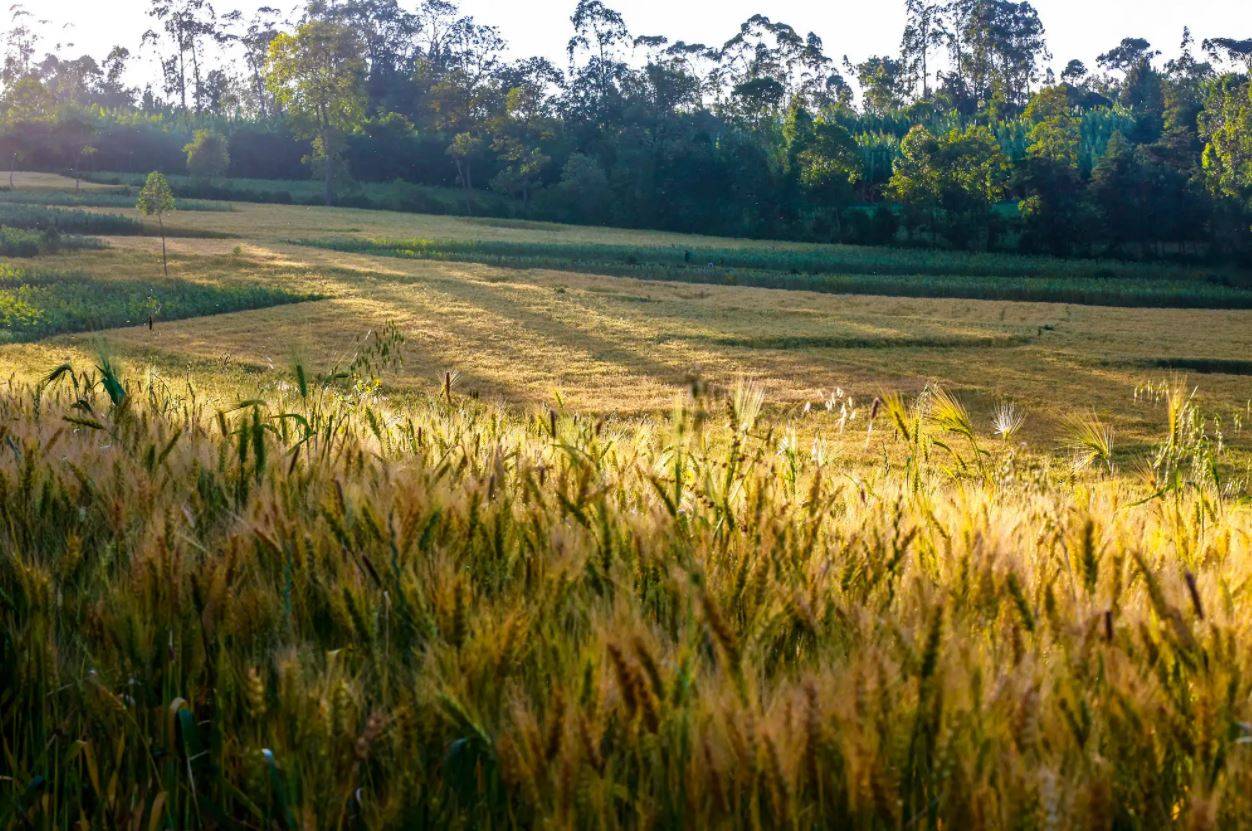 The use of innovation platforms, which are instrumental in creating networks and partnerships, bringing together committed and newly interested stakeholders, including the private sector, at the vertical and horizontal levels, is a unique aspect of TAAT.

Innovation platforms, through linkage, information sharing, and debate, promote new technologies, increase farmer capacity, and connect farmers to input and output markets on a strategic and operational level, bringing all stakeholders along the value chain together.

High-level visits to TAAT innovation platform sites in Ethiopia and Sudan by country and regional government officials, as well as independent stakeholders from the public and private agricultural sectors, have revealed significant progress in wheat production practices, adoption of new technology and methods, and integration of stakeholders at all levels.

Both countries anticipate significant increases in wheat consumption over the next five years, widening their wheat deficits even further. Both, like the continent as a whole, have vast potential to increase their wheat production.

The Gezira Scheme, the Agricultural Bank of Sudan, private seed companies, development agencies, agro-industry, and farmer associations are all involved in the TAAT innovation platforms at various levels. As new private seed companies connected through TAAT see commercial potential, the number of stakeholders continues to grow.

The results are astounding. Over 1260 ha of new basic seeds are being produced and will be multiplied to certified seed next season, ensuring greater access to quality seed. In 2018/19, approximately 29,965 tonnes of certified and quality seed were produced and distributed, covering an estimated total area of 299,650 hectares - nearly the entire wheat area of the country. If everything goes as planned, the expected production of certified wheat seed in 2020 will be 76,000 tonnes, resulting in the planting of 500,000 ha.

The innovation platforms aided the Ethiopian government in establishing a high-level committee comprised of the Agricultural, Finance, Trade and Industry, and Water and Irrigation Ministries, as well as in broadening the adoption of new methodologies, significantly improving water resources management.

Through the establishment of business centres that promote rural entrepreneurship, more women and youths were reached, and access to credit facilities for inputs (seed, fertilizers, and agrochemicals) for both smallholder and large-scale farmers was improved.

TAAT provides a solution for the entire continent s spiraling wheat gap. Despite the fact that it clearly demonstrates its potential, challenges remain. Climate and heat tolerant varieties must continue to be developed; mechanization must be encouraged, particularly in low-adoption areas; government financial support is essential; biotic stresses (disease, pests, and weeds) must be overcome, as well as abiotic stresses (drought, heat, and soil salinity/acidity).

Above all, ICARDA will continue to promote a people-centered perspective. Along with farmer associations, further inclusion of women and youths, who make up 42 percent of stakeholders in some cases, will be encouraged. This will give the stakeholders management and ownership of the innovation platforms, and thus the wheat production gains.