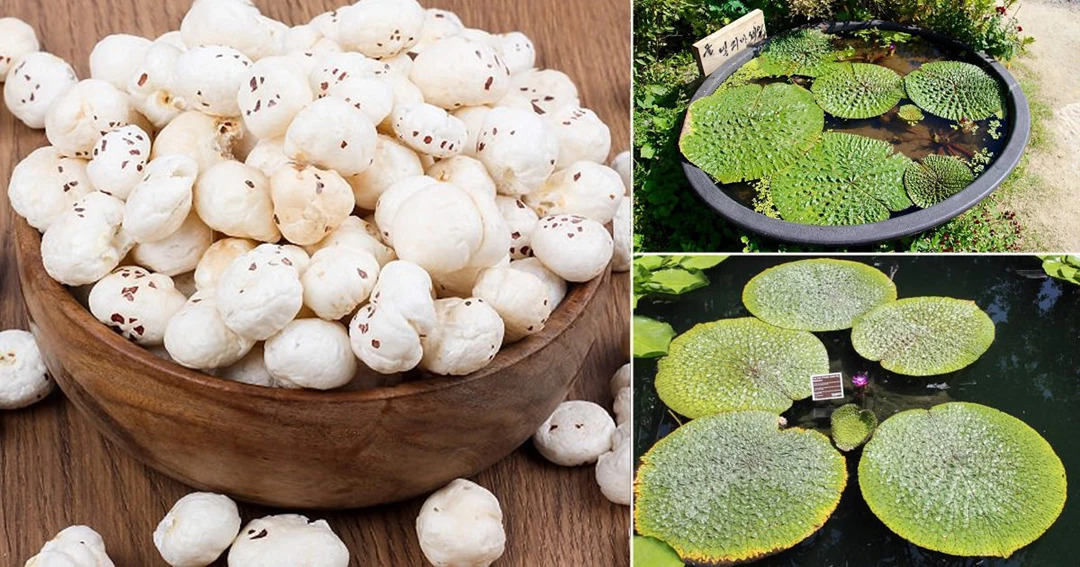 Farmers in Bihar to Increase Income By Cultivating Makhana

Here’s a good news for the farmers, amidst the increasing production and demand for Makhana. The Central Government has announced to further promote cultivation of Makhana by distributing high quality seeds to the farmers.

According to Agriculture Department Secretary N. Sarvan Kumar (N. Sarvan Kumar), the Central Government issued a notification in the budget for selling Sabour Makhana-1 seeds for agricultural purposes under the Seeds Act.

The seed of Sabour Makhana-1 is proving to be a boon for the farmers. Let us tell you that Makhana is the pride of Bihar and it is the only state that produces about 90 percent of the crop in the country, in which Mithilanchal is in the first place.

Scheme notified by the central government

During various district-level inauguration programs by including Makhana in Jal Jeevan Haryali Vikas Yojana, Chief Minister Nitish Kumar asked to distribute the seeds of Sabour Makhana-1 to the Makhana growers of Saharsa, Araria, Purnia districts etc. so that farmers can produce it.

In the year 2021, around 255 hectares has been cultivated under the State Horticulture  Mission s Biotech Farmer Hub and Makhana Vikas Yojana in the districts of Saharsa, Supaul, Madhepur,  Katihar, Purnia, Araria, and Kishanganj. In the surrounding region, around 250 farmers grow Sabour Makhana-1.

The Sabour-1 makhana variety is terrific

The government plans to cultivate Makhana on 1000 hectares

According to the Bihar government, under the Makhana Development Scheme, Sabour Makhana-1 would be cultivated in the fields of more and more farmers in the coming year 2022, covering a total area of 1000 hectares.

However, the government sees the farmers of Bihar profiting greatly from the cultivation of Makhana, and as a result, it is taking several initiatives to boost the sector associated with it.