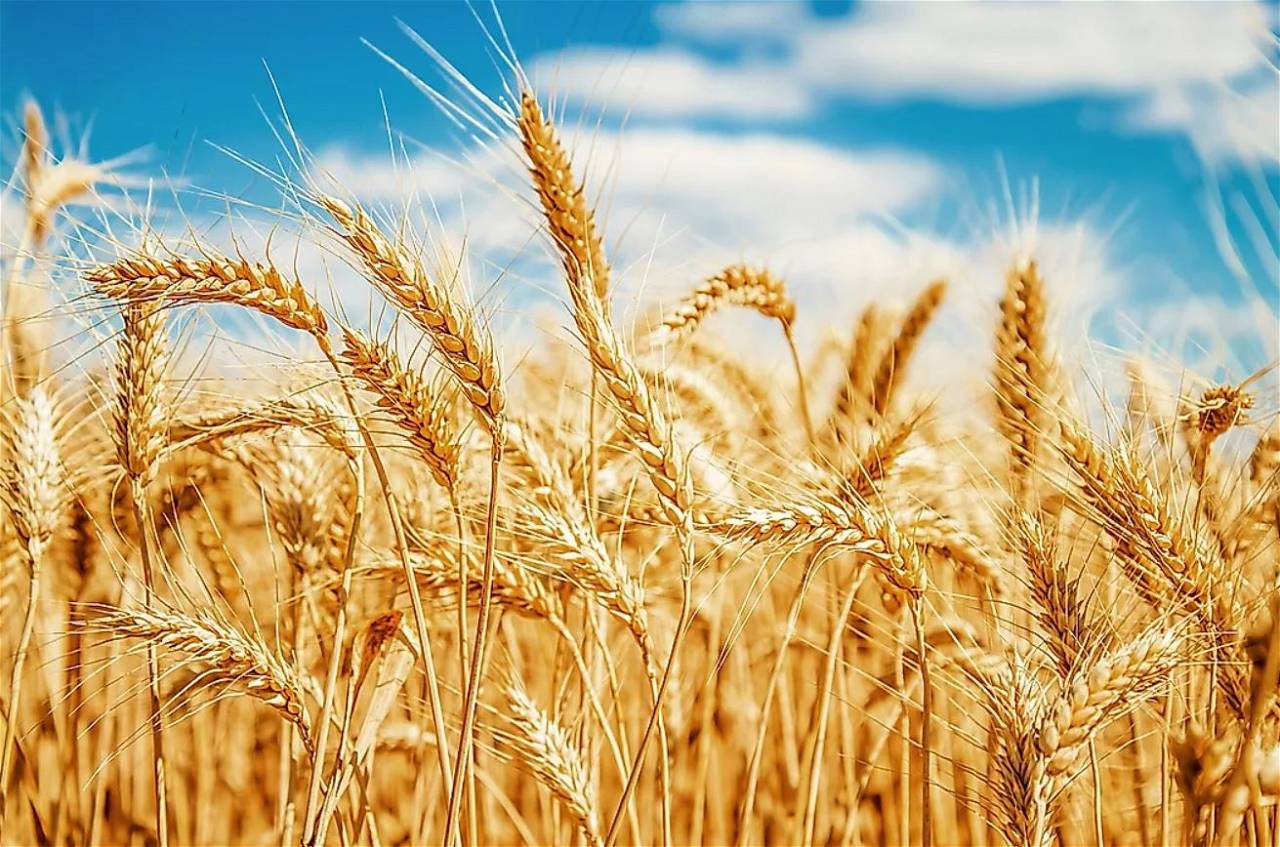 Afghanistan has praised the quality of Indian wheat supplied to the troubled country as part of its humanitarian aid, according to India, which said on Saturday that it has already shipped 4,000 tonnes of the grain via the Pakistan border, with a third batch of 2,000 tonnes scheduled for March 8.

The remarks come amid reports in the Afghan media of Taliban officials accusing Pakistan of donating "inedible" wheat to the country.

India has committed to supplying Afghanistan with 50,000 tonnes of high-quality wheat grain worth Rs 125 crore via Pakistan s land route. According to the statement, the grain will be delivered to the UN agency World Food Programme for distribution to Afghans.

"Humanity above all. Because of our hardworking farmers, India has been able to provide good quality wheat to the people of Afghanistan as humanitarian assistance. India understands how to treat its friends well," Food Minister Piyush Goyal said on Twitter.

In a later virtual press conference, Food Secretary Sudhanshu Pandey elaborated on the humanitarian aid, saying, "The response we got from the Afghanistan side is very overwhelming in terms of appreciation both of the quality and the nature of assistance at a very critical time."

The secretary stated that Afghanistan has received "very well" the assistance provided by India, and that the first batch of wheat was dispatched on February 22 and that approximately 10,000 tonnes of wheat will be delivered by the end of March. The remaining 40,000 tonne will be delivered in batches of 2,000 each.

He added that the entire shipment of 50,000 tonnes of wheat would be delivered in about a month.

Pandey also stated that India has supplied high-quality wheat to Afghanistan via its state-owned Food Corporation of India (FCI). The grain has been tested in private labs to ensure that it meets the specifications required by global standards.

The next shipment of 2,000 tonnes of wheat to Afghanistan via the Pakistan border is scheduled for March 8, 14, and 20 of this year, he said.

Furthermore, India is supplying wheat to Afghanistan at a cost of Rs 24,996 per tonne. Domestic wheat prices are currently hovering around the same level, and global rates have also risen, hovering around Rs 24,000 to 25,000 per tonne, he added.

When asked if more wheat aid would be provided to Afghanistan, the secretary said it was up to the government.

According to the agriculture ministry s second advance estimate, wheat production in India, the world s second-largest producer, is expected to reach a new high of 111.32 million tonnes in the 2021-22 crop year (July-June), up from 109.59 million tonnes the previous year. Wheat, the main rabi (winter) crop, will enter the market on March 15th. The country also has a surplus of wheat stored in government godowns.