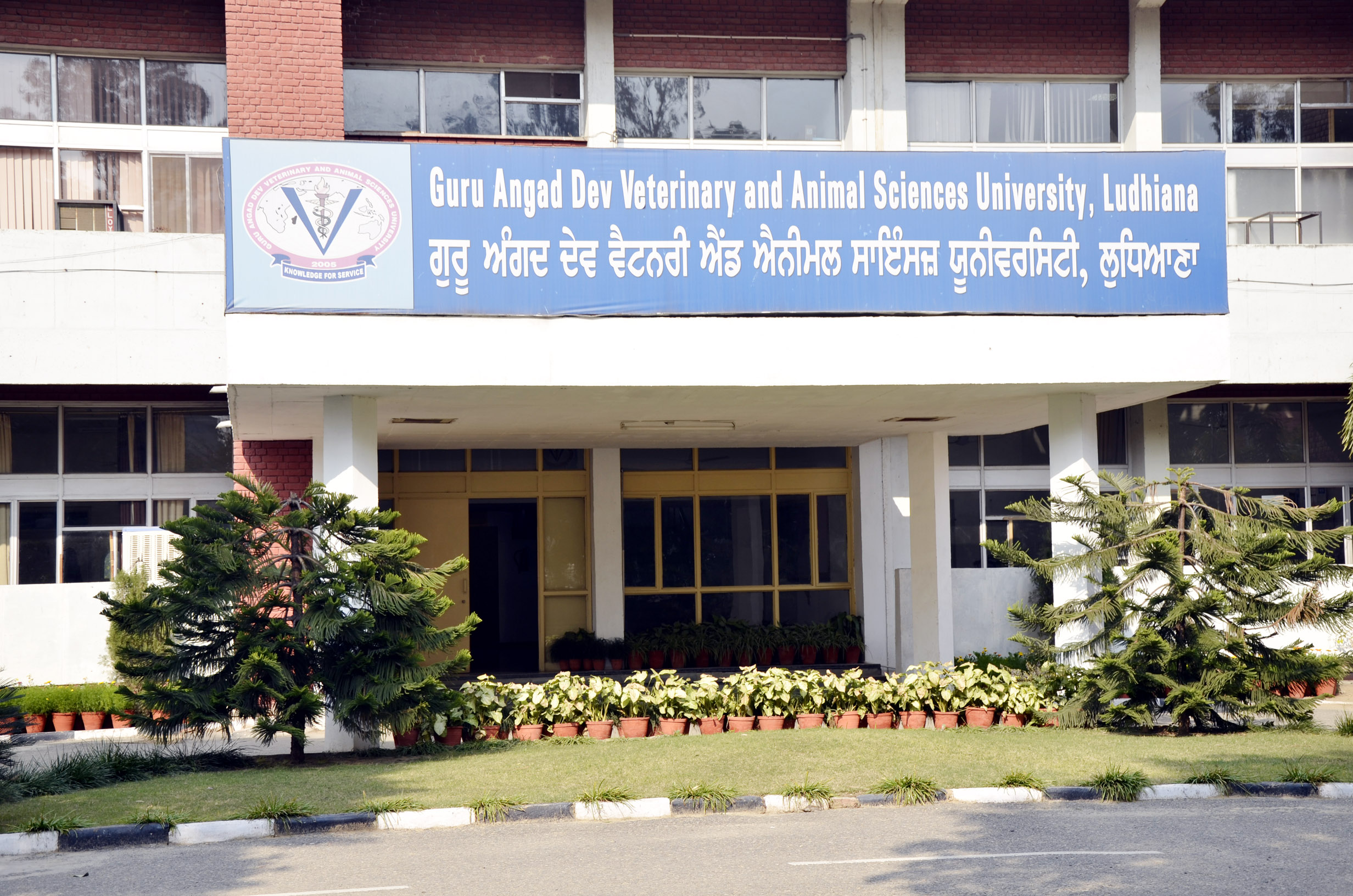 Pashu Palan Mela of Guru Angad Dev Veterinary & Animal Sciences University (GADVASU), Ludhiana is likely to be held in physical mode in September 2022 after a gap of 2.5 years. The university will confer Chief Minister s Awards in the field of livestock farming during this occasion. The Directorate of Extension Education, GADVASU, Ludhiana is inviting applications from farmers undertaking Cattle Farming, Poultry Farming and Value Addition of Livestock Produce by 02nd August 2022. Dr. Parkash Singh Brar, Director Extension Education, GADVASU revealed that the University confers Chief Minister Awards in seven categories including cattle, buffalo, goat, pig, poultry,  and fish farming and value addition of livestock produce. These awards have been funded by the Chief Minister to boost the livestock sector in the state and will consist of a cash prize as well as a citation. This year during the September 2022 Pashu Palan Mela, Awards in three categories namely cattle farming, poultry farming and value addition of livestock produce will be given.  The rest four awards will be conferred in March 2023 Pashu Palan Mela.
Dr. Brar informed that the application forms can be obtained from the Directorate of Extension Education, GADVASU, Ludhiana, and from all Krishi Vigyan Kendras in different districts, or can be directly downloaded from the university website ‘www.gadvasu.in’ The properly filled form along with a  prescribed fee may be deposited to the Directorate of Extension Office, GADVASU on any working day. The contesting farmers will be short listed for the awards based on the information given in the application form. Further a team of experts of the varsity will visit the shortlisted farms for making on the spot assessment and winners will be declared by the committee.
The Chief Minister’s Awards will act as a source of inspiration for the unemployed youth for starting their own livestock enterprises and as well as it will bring healthy competition among the farmers to adopt the livestock farming on modern scientific lines and also to improve their productivity and profitability which will help in the diversification of agriculture with livestock enterprises, Dr Brar added.