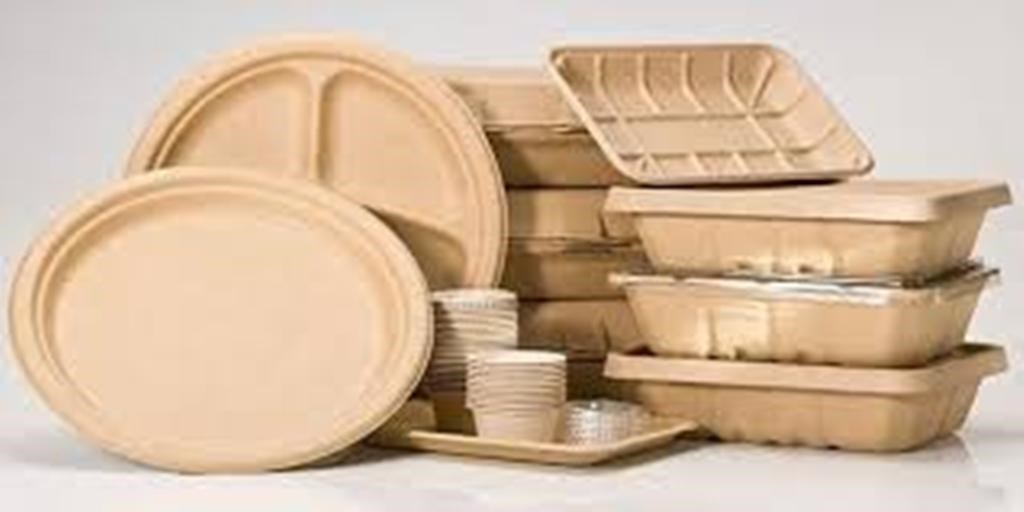 Now plastic will be made from maize, there will be a change in the traditional method

Maize is India s third most grown cereal after rice and wheat . India was the seventh largest producer in 2018, slightly ahead of Mexico, one of the origin centers of maize. In the beginning, most of it basically goes for animal feed and industrial use.

Such as starch and industrial brewing. But now dishes are made from it all over India. Like- Punjab roti and sarson ka saag. Bhutta, roasted corn or corn, is a much-loved monsoon treat, especially when eaten hot with salt spray to taste. Extra-sweet corn kernels, steamed whole and pickled, have become popular as an evening meal at the market or as a cinema hall snack.

Corn is also used as animal feed, as human food, as a biofuel, and as a raw material in industry. Agricultural products that are considered unfit for human consumption are used for other useful products. Such a useful product is an alternative to plastics made from biopolymers from corn starch.

Biopolymers are 2.5 times more expensive than plastic products, but where it can score is that you can t produce plastic bags of less than 50 microns. On the other hand, we can produce 20 micron biopolymer bags.

Although micron levels are low, these biopolymers are stronger than plastic bags. A 50 micron conventional polybag made of plastic can normally hold up to two kg of products. Biopolymer bags can hold up to 5 kg of products.

As informed by Mukul Sarin, Director, Business Development, Hi-Tech International, an industrial hub of Manesar, Gurugram (Haryana), a technology sourcing provider in the field of plastics and packaging, came up with a plant-based bio It is compostable polymer.

The biopolymer is produced by converting corn starch into granules. Sarin said. “We procure starch from mills and go through a blending process for polymerization. It helps us to get polymer granules the way some petrochemical firms produce plastic granules.”

From these donations, the Gurgaon based firm, established in 1985, produces bottles, cups, trays, polybags and other such items. “Corn starch makes up 60-70 per cent of our product. We also use biomass to manufacture our product. The bio-compostable polymer, branded as Dr. Bio, has been tested by the Institute of Petrochemicals, Sarin further said. Technology (formerly Central Institute of Petrochemicals Technology Engineering and Technology) has been approved.

The approval was given only after our product was found to be compostable. Ours is the only Biopolymer Film approved by Bureau of Indian Standards (BIS). The polymer contains corn starch as the main ingredient which is biodegradable. It is 100% compostable and can replace plastic bottles, straws, cups, disposable cutlery and polybags.