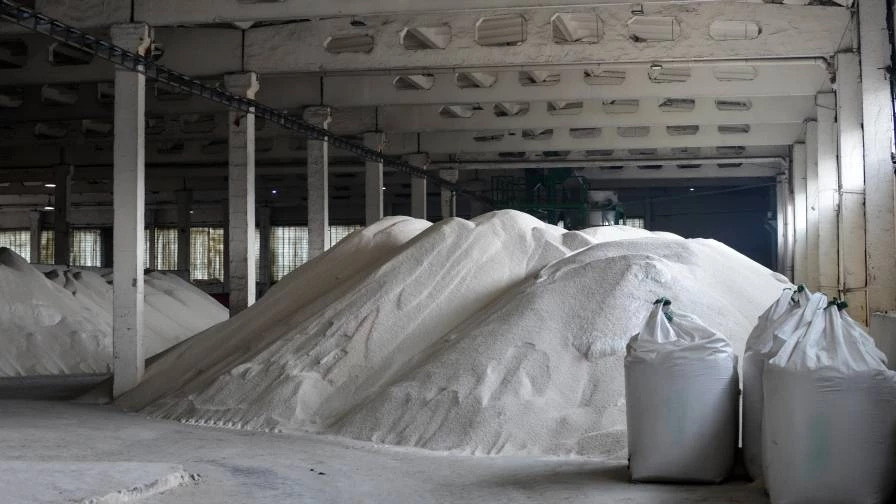 Import of 1.6 MT of Urea Approved by the Government

Estimated to a cost of $1.5 million (nearly Rs 11,500 crores), import of about 1.6 million tons of urea has been approved by the Fertilizer Ministry and it would be shipped by Indian Potash Ltd (IPL) on government account to help in the improvement of domestic supplies.

“Out of the total import, about 1MT will arrive at ports on the West Coast while 0.6 MT will be on the East Coast. As many as 15 companies have signed a contract for the urea supply after the government’s approval” – a Fertilizer Ministry official said.

The government has also removed public sector MMTC and STC on 3rd November while notifying Indian Potash Ltd (IPL) and National Fertilizer Ltd (NFL) as canalizing agencies for the import of urea on behalf of the government. Rashtriya Chemicals and Fertilizers (RCF) continue to be a canalizing agency. The maximum retail price of urea is fixed and the entire subsidy is beard by the government and the import is regulated to ensure prices are not inflated.

Despite India producing 24-25 MT of urea, still about 9-10 MT are imported annually to meet the demand. The government assesses the requirement of urea and imports are periodically allowed based on demand, supply, and prices. During April-July this year, India was reported to have imported about 1 mt of urea from China before the neighboring country banned the export due to a domestic shortage. Now, Russia and Egypt are the major sources for India.

An industry official said – “it is a great achievement to finalize the contracts in a few days that too when many countries are struggling to get urea after China, Russia and Egypt restricted their supplies.” This time IPL has been successful in reducing import prices and secured the arrangement from exporters to deliver at Indian ports by 31st December.

“Even some of the countries signed contracts at $1,000/ton free-on-board (FoB) to supply from Egypt, the participation of Russia’s largest producer Eurochem in the IPL tender helped in lowering the prices” – said a source.

In the country’s overall fertilizer consumption, urea has a share of 55 percent, which is estimated to be about 61 MT in 2019-2020. Farmers use more urea than actually needed as the non-urea varieties like – MoP, DAP, and complex cost higher. The MRP of a 45 kg bag of urea is ₹242 and that of a 50 kg bag is ₹268, all prices exclusive of charges towards neem coating and taxes as applicable, against ₹1,200 for a 50-kg bag of DAP. Since 2012, the Centre has not changed the MRP of urea when it was increased by Rs 50/ton to Rs 5,360.

According to Fertiliser Ministry data – “the requirement of urea during April-September for the Kharif sowing season was 17.75 MT, whereas the availability was 20.82 MT and sales were to the tune of 16.56 MT. For the ongoing rabi sowing, demand has been pegged at 17.9 mt for the entire season, whereas the availability was 5.44 MT as on November 24, while 4.41 MT of urea has already been sold since October 1. This leaves about 8 MT of urea to be made available to the farmers in the remaining period.”